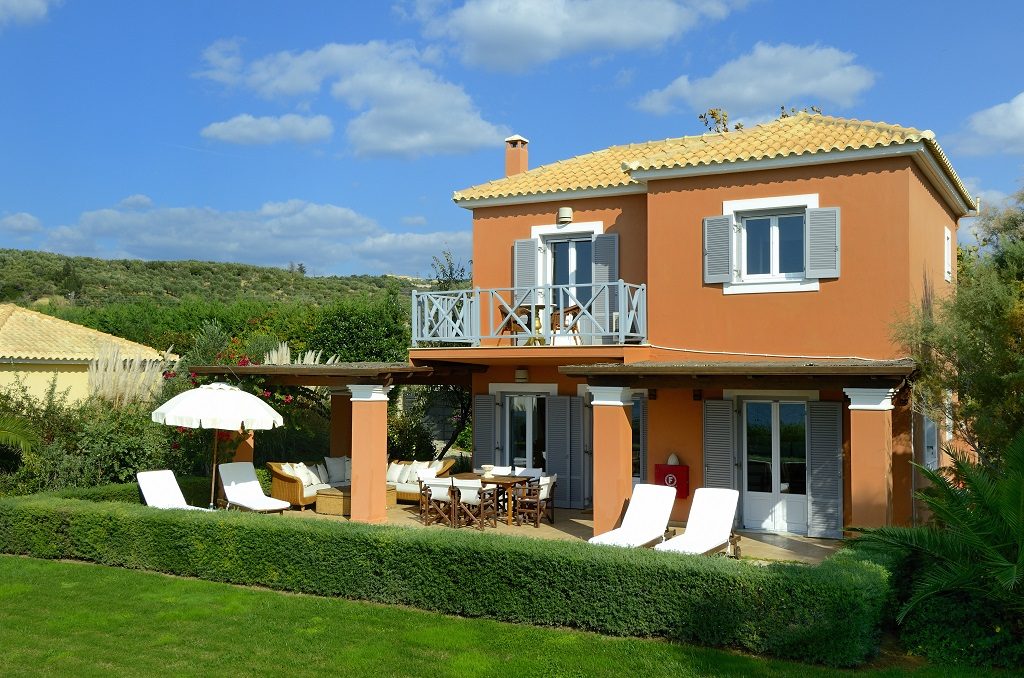 Pero on the ground floor has a fully-equipped open-plan kitchen with a dining table and chairs, a bathroom with a shower and a washing machine, and a living room with a fireplace, sofas and coffee tables. An internal staircase leads up to the first floor where there are 2 bedrooms with 2 single adjustable beds each, and a bathroom with shower.

Villa Pero at a Glance

Pero was the only daughter of Neleus (the son of the god Poseidon) and Chloris (the daughter of Amphion the Epean). Besides Pero, they had 12 sons, one of which was later to become the wise king Nestor. The story of Pero is mentioned in Book XI of Homer's Odyssey. Pero's beauty attracted many suitors, among whom was Bias, but Neleus, her father, refused to give his daughter to any man unless he could obtain the cattle of Phylacus, the king of Phylace. Melampus, who was a soothsayer and healer, wanting to help his brother Bias, spent a year as a bondsman in the palace of Phylacus, where he was able to heal the impotent Iphicles, the son of Phylacus, thus receiving as a reward Phylacus' famous cattle, which he gave to Neleus so that Bias could marry Pero. 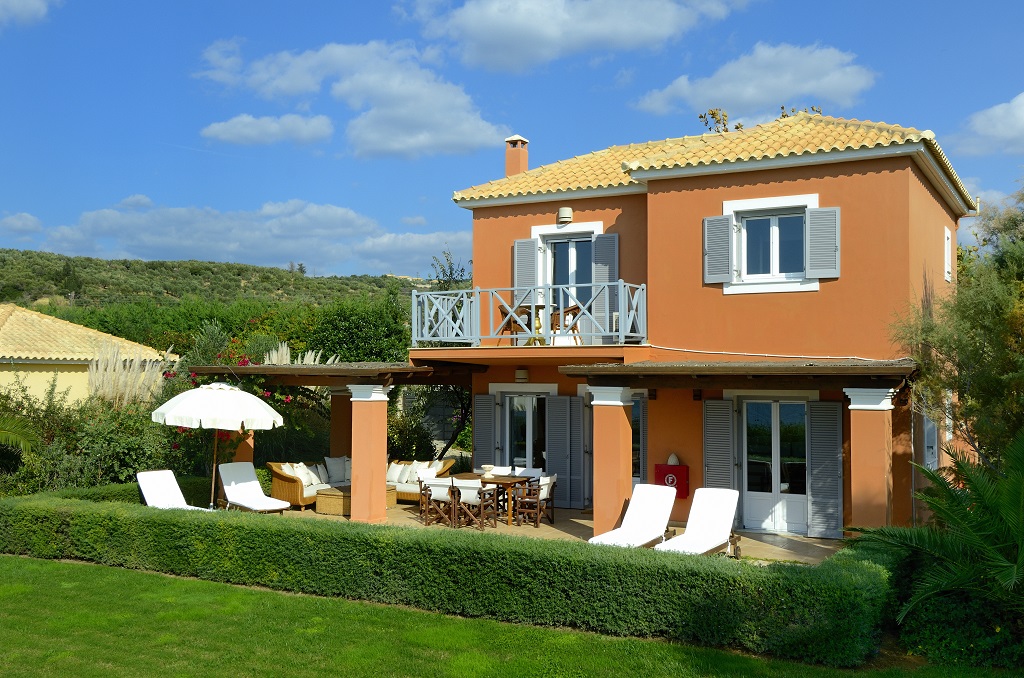 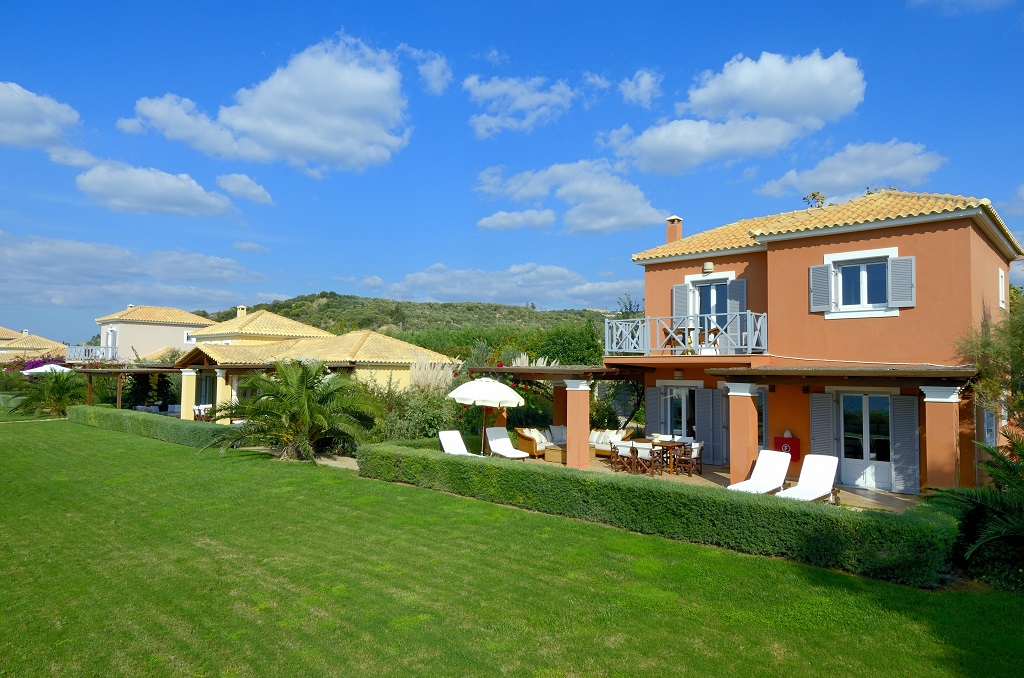 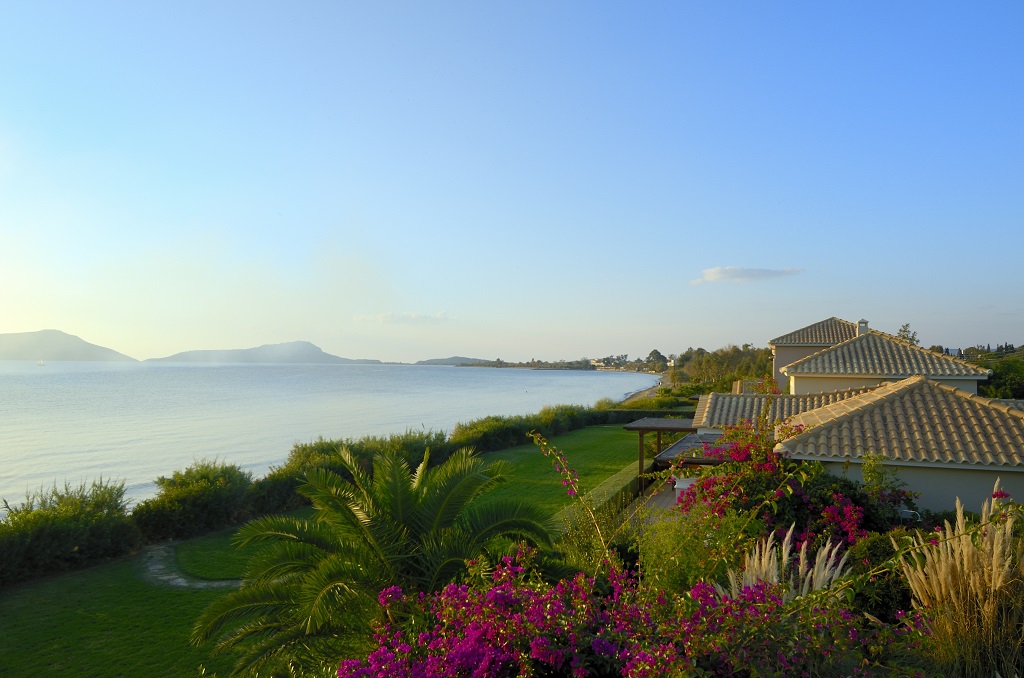 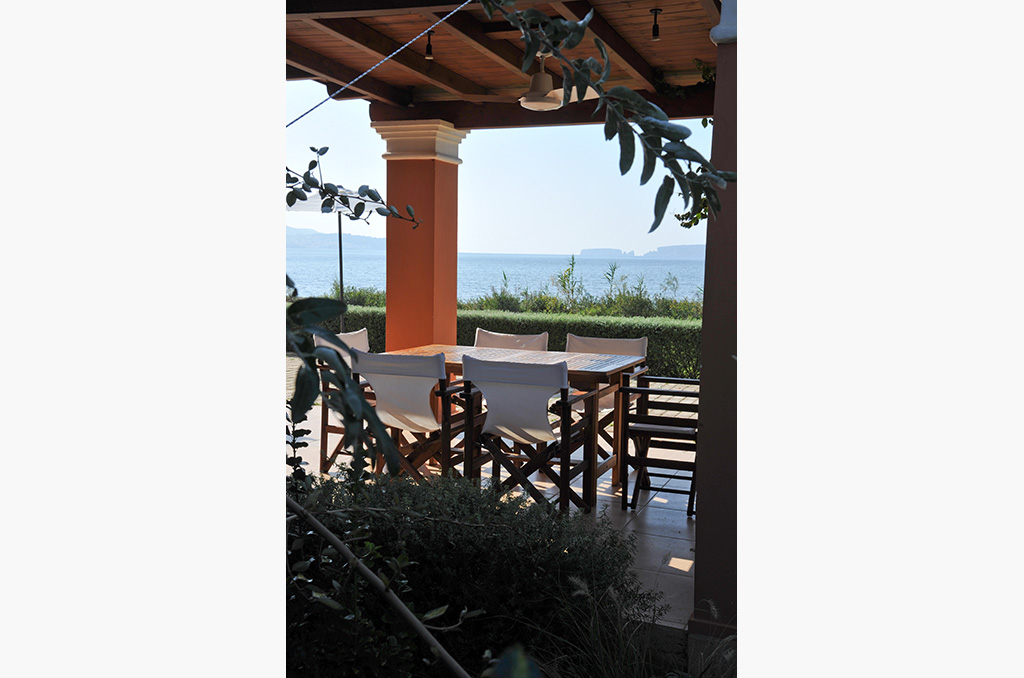 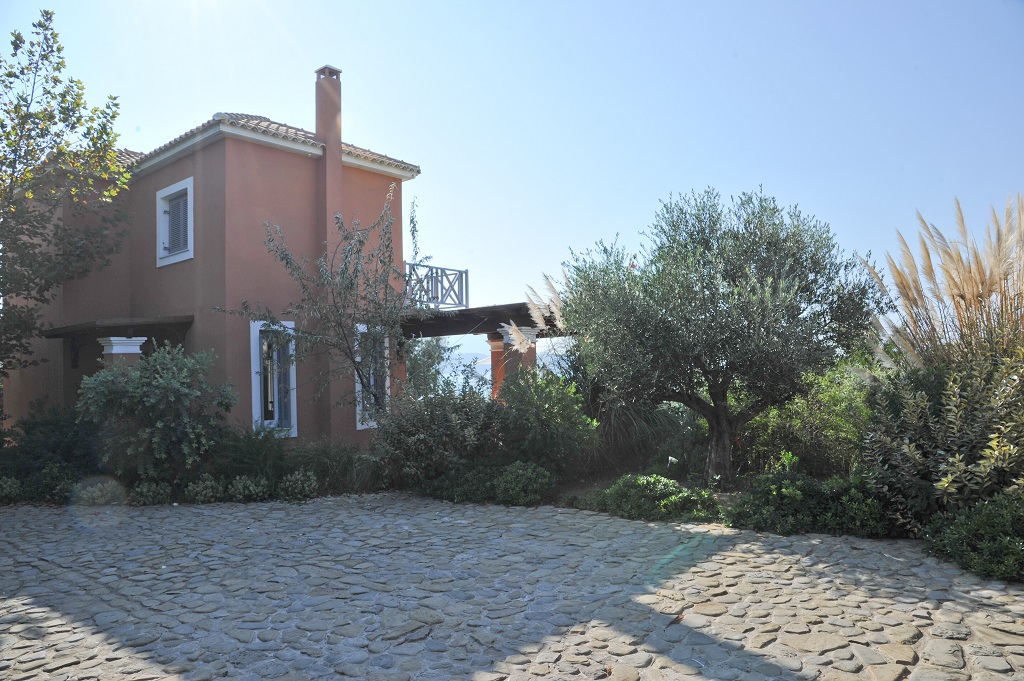 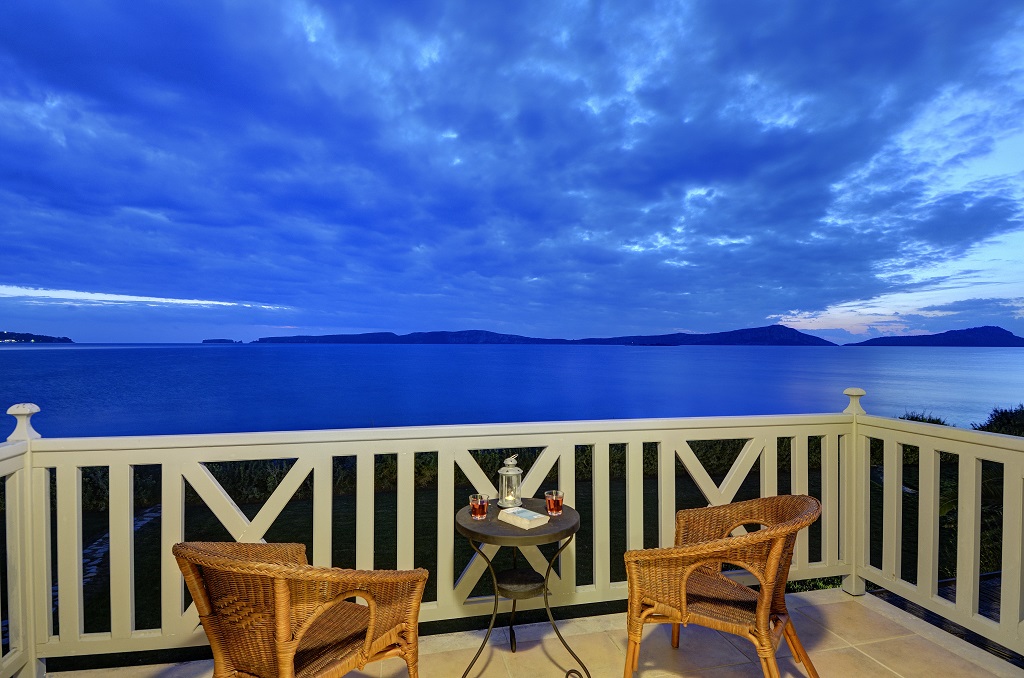 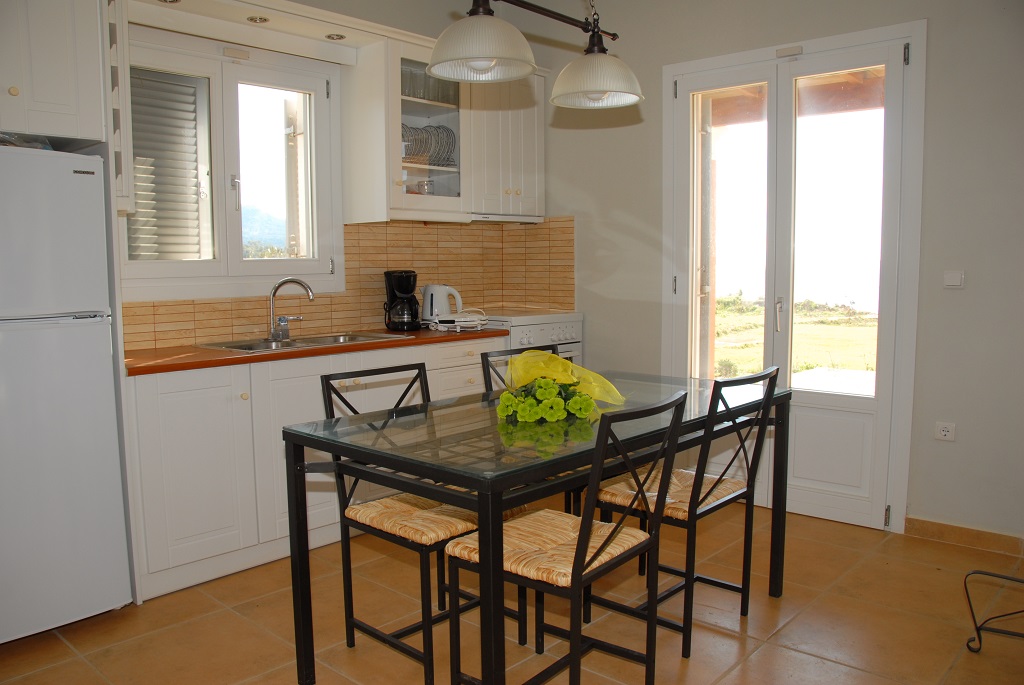 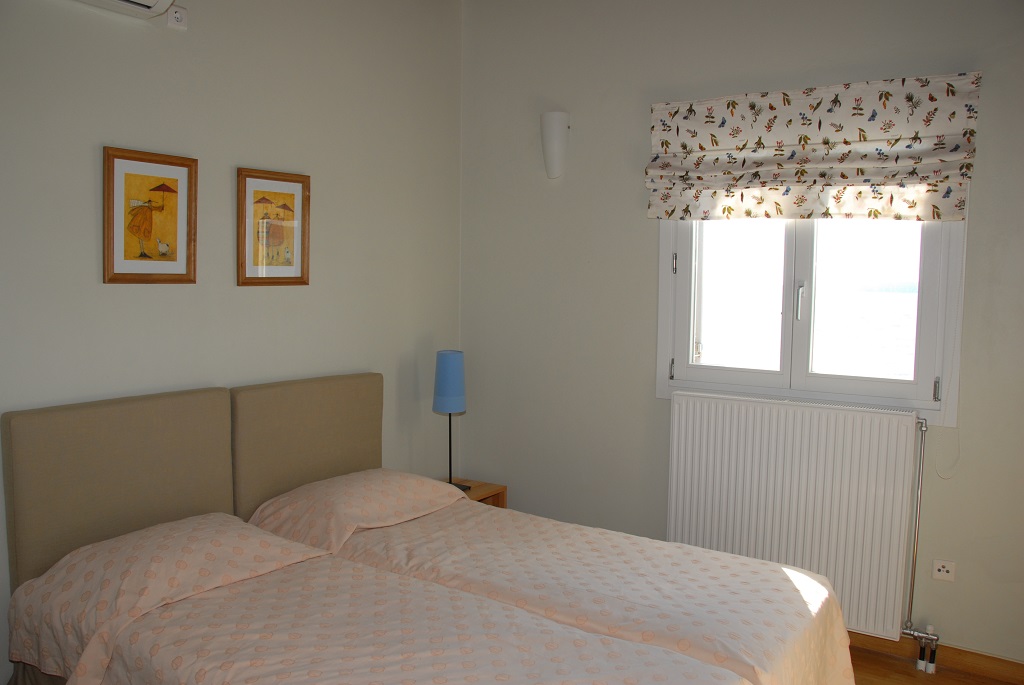 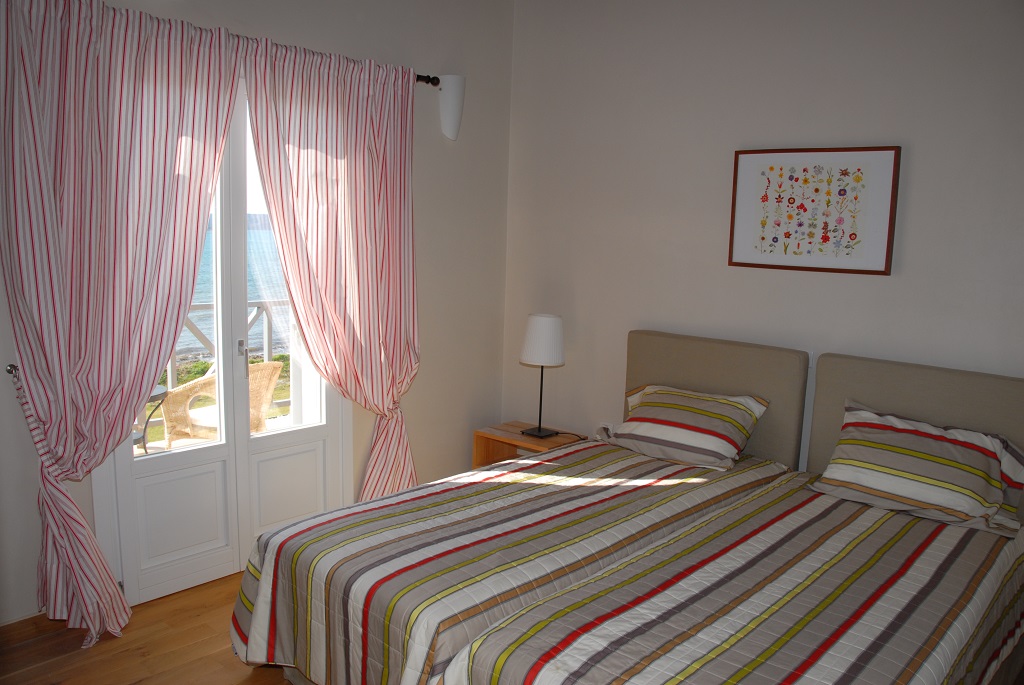 Wooden doors and windows with double glazing and screens

Wooden table and chairs outside

Anchorage for boats without fees in front of the villa

Suitable for children and elderlies.

Your information will *never* be shared or sold to a 3rd party.